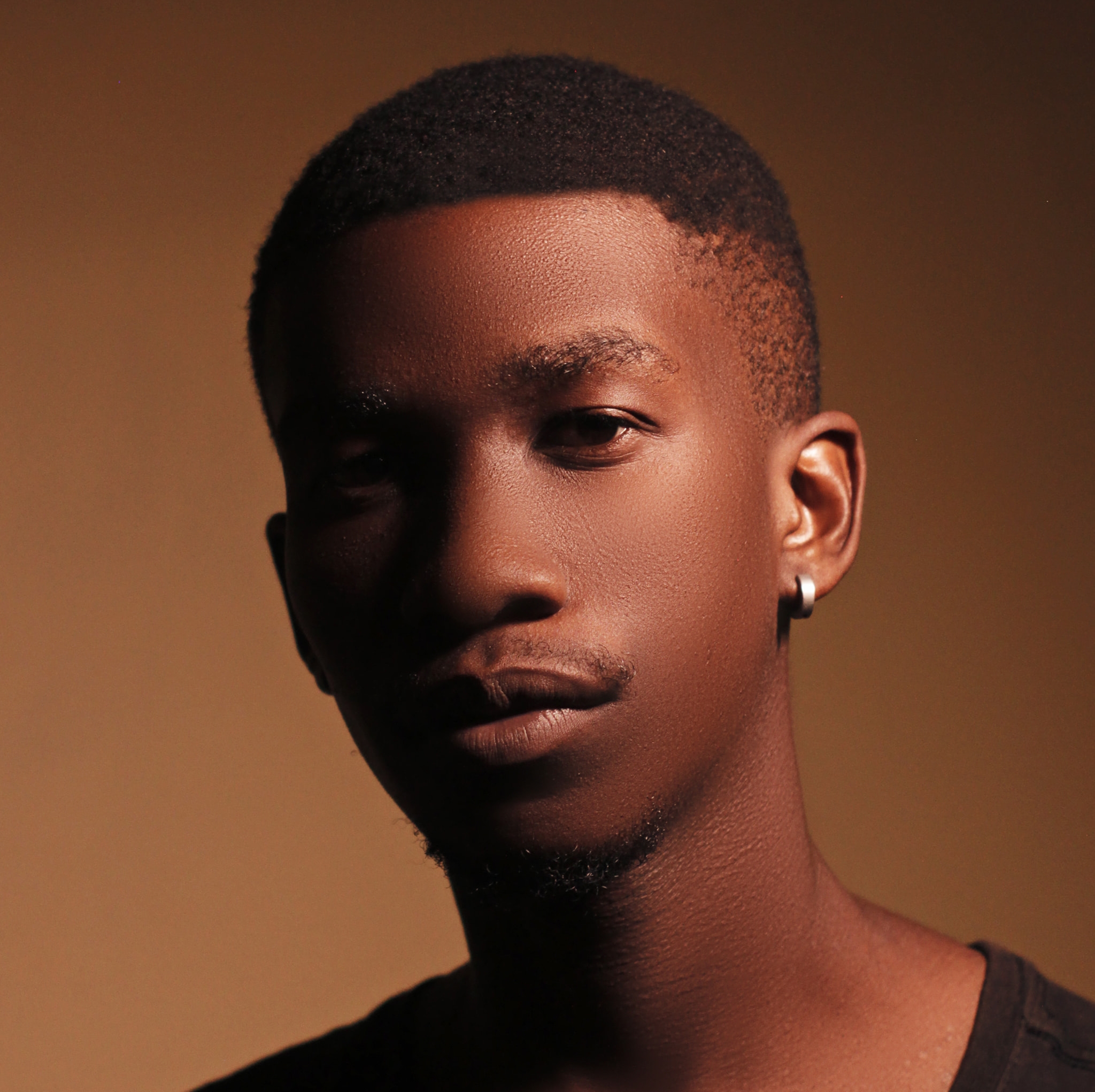 Shining Young talent Shaba Stele has released a two-track EP titled “As Majita” which has contributions from the likes of Jack Monster, DintleOnTheTrack, C.U.R.R.E.N.T and Wayne the Maestro. The EP comes after his star-studded album titled “KINGS” which he did as a collaboration with fellow artists such as Abitola and Teddy West.

The future is looking bright for Shaba as he already started hitting the ground running since his introduction to the music scene. His previous albums have garnered him the praise and has made him to have a core fanbase who religiously listen to his to music.

Listen to the EP and stream Shaba’s music and let us know what your thoughts in the comments section.