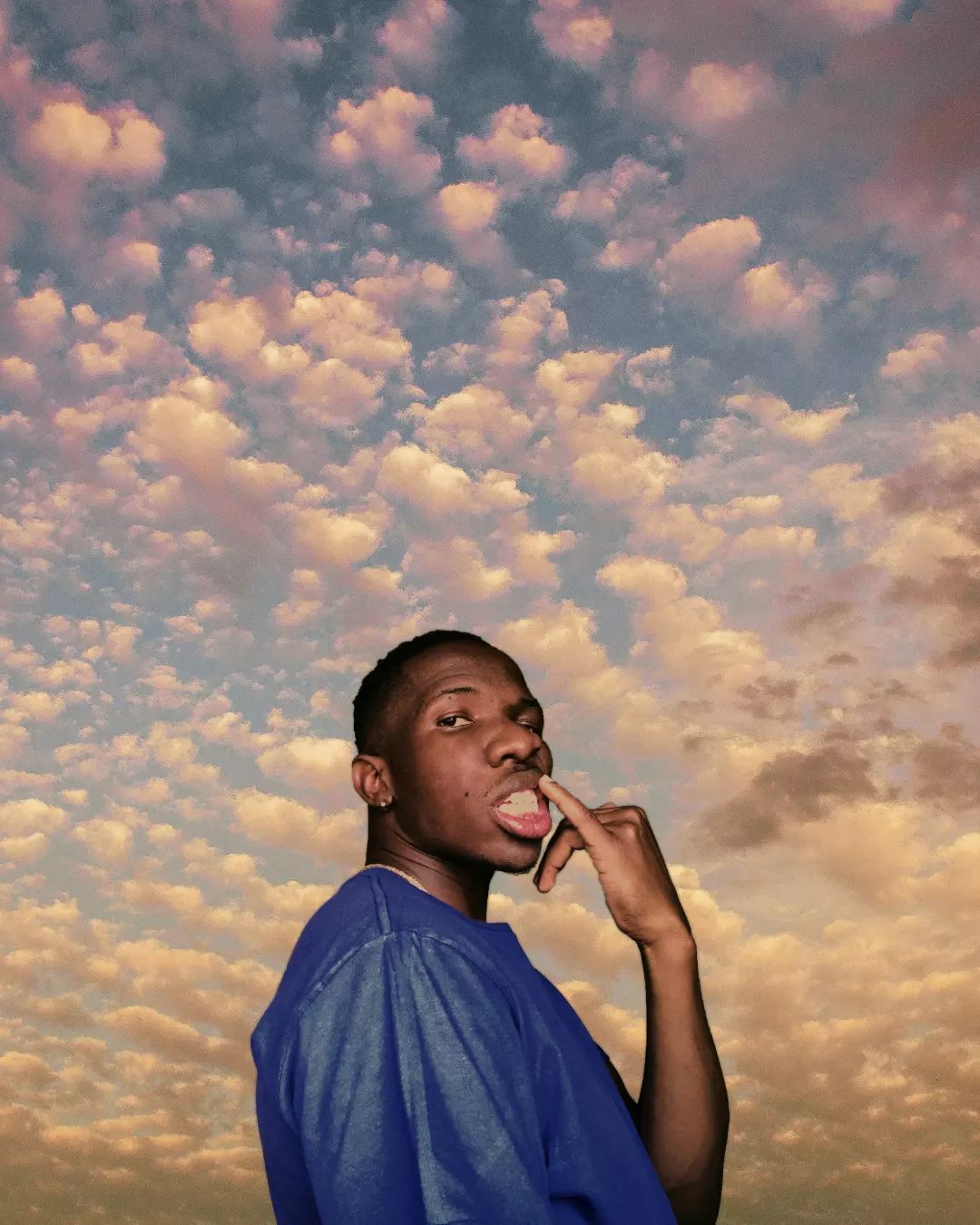 Joburg based and local born singer and producer WNDRSZN has delivered yet another RnB track titled Promised Land which is polished to be listened by worldwide audiences. As an Up-and-comer, WNDRSZN’s talent deserves to be recognized by a lot of people across the music world. Since this is his first offering of 2022, It still manages to capture the feelings of an International R&B song and also manages to be greater than his previous drops of last year.

WNDRSZN is an experimental artist and it’s always a surprise to hear what he has in store with his song but he always succeeds to impress his fans and music fans alike. He delivers his own unique take in his songs and it is a matter of time before international fans catch wind of his music and bolster his already fantastic career.

Listen to Promised Land here and let us know what your thoughts in the comment section below.

Pablo%8 and Danxielle link up on ‘Falling’