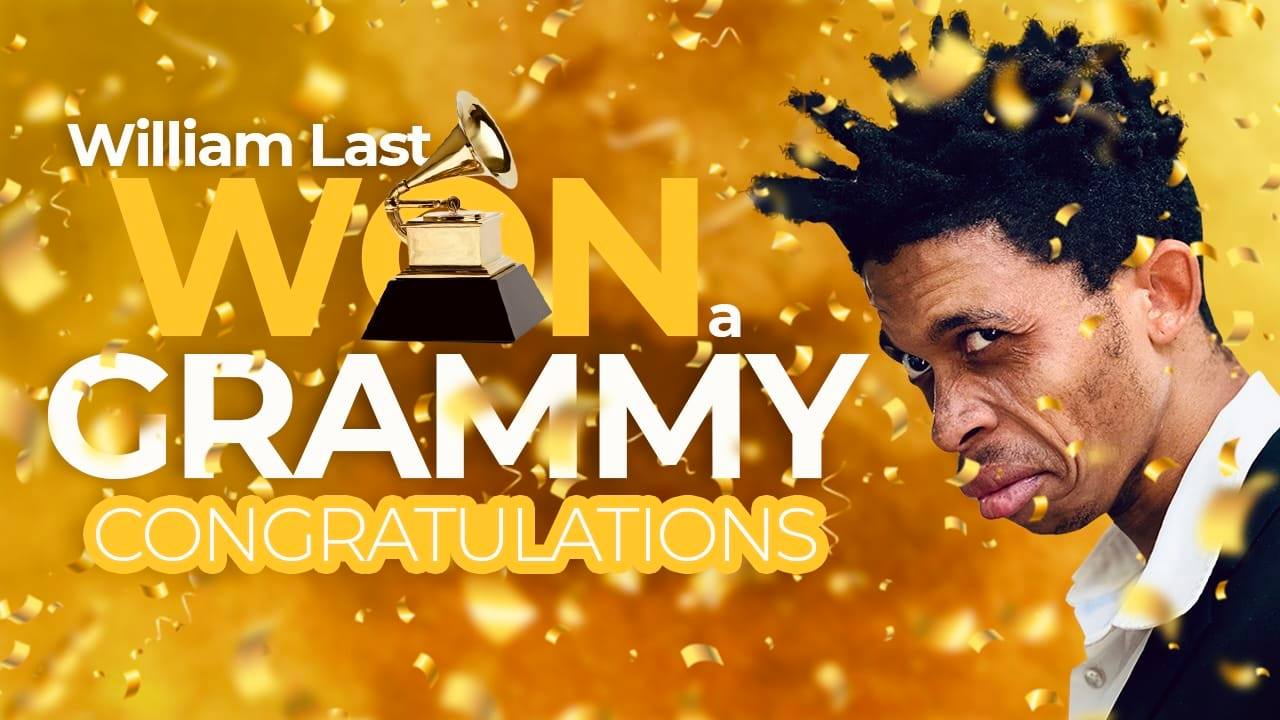 William Last has released his anticipated video for his new single “Heavenly Sent” featuring Mpho Sebina which has been applauded across social media for it’s creativity. In the video, William and his camp attend the Grammys after Tinto was seemingly nominated for Best Rap Song and ultimately won the titular award. In the video William is seen being congratulated by international artists who were attending the award show, the editing on the music video appears to be very real to the untrained eye which was the work of William’s long time collaborator Director Mo who has never disappointed when it comes to music videos.

The masses were impressed with the visuals so much that they failed to see through the gag and flocked to his official page to congratulate him for the Grammy win. William has explained that the video is motivation to aim higher and go straight to the top in your craft, with that being said It shouldn’t be long until we see him get a Grammy Award Nomination. See some of the reactions below.