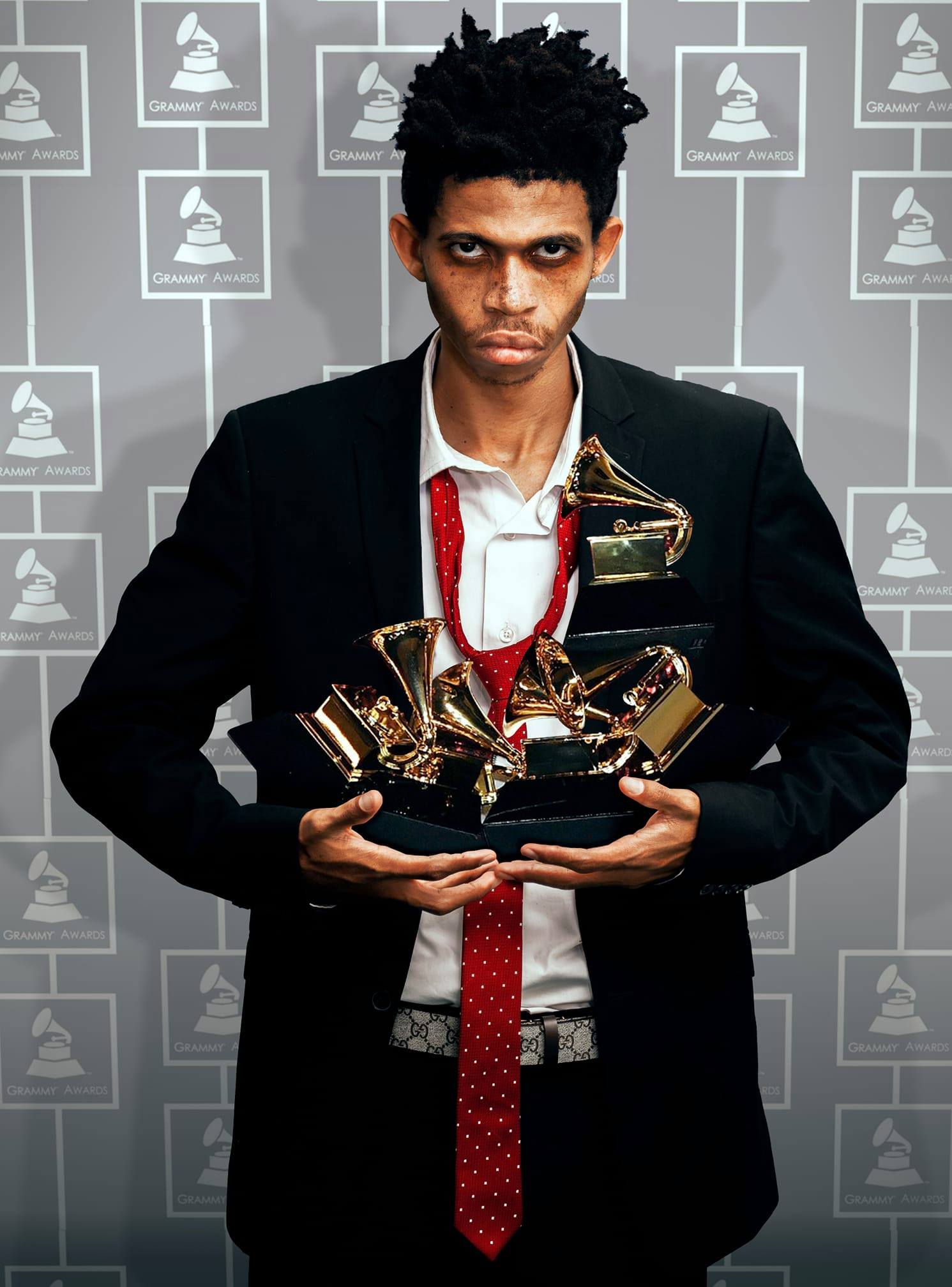 International sensation William Last KRM has tagged songbird Mpho Sebina in his latest outing titled “Heavenly Sent”. William is a busy body in the music industry following his collaboration with Veezo View which was released recently and it is still in rotation in radio stations. Mpho Sebina is also not a stranger to radio airplay from both local and international since she is a highly recognized powerhouse.

William dropped the official artwork of the new single on his official Facebook page and has teased the official video while hyping his fans that he’s taking his music to unimaginable heights.

Stream Heavenly Sent here and watch the video and don’t forget to let us know your thoughts about this collaboration and the song itself.