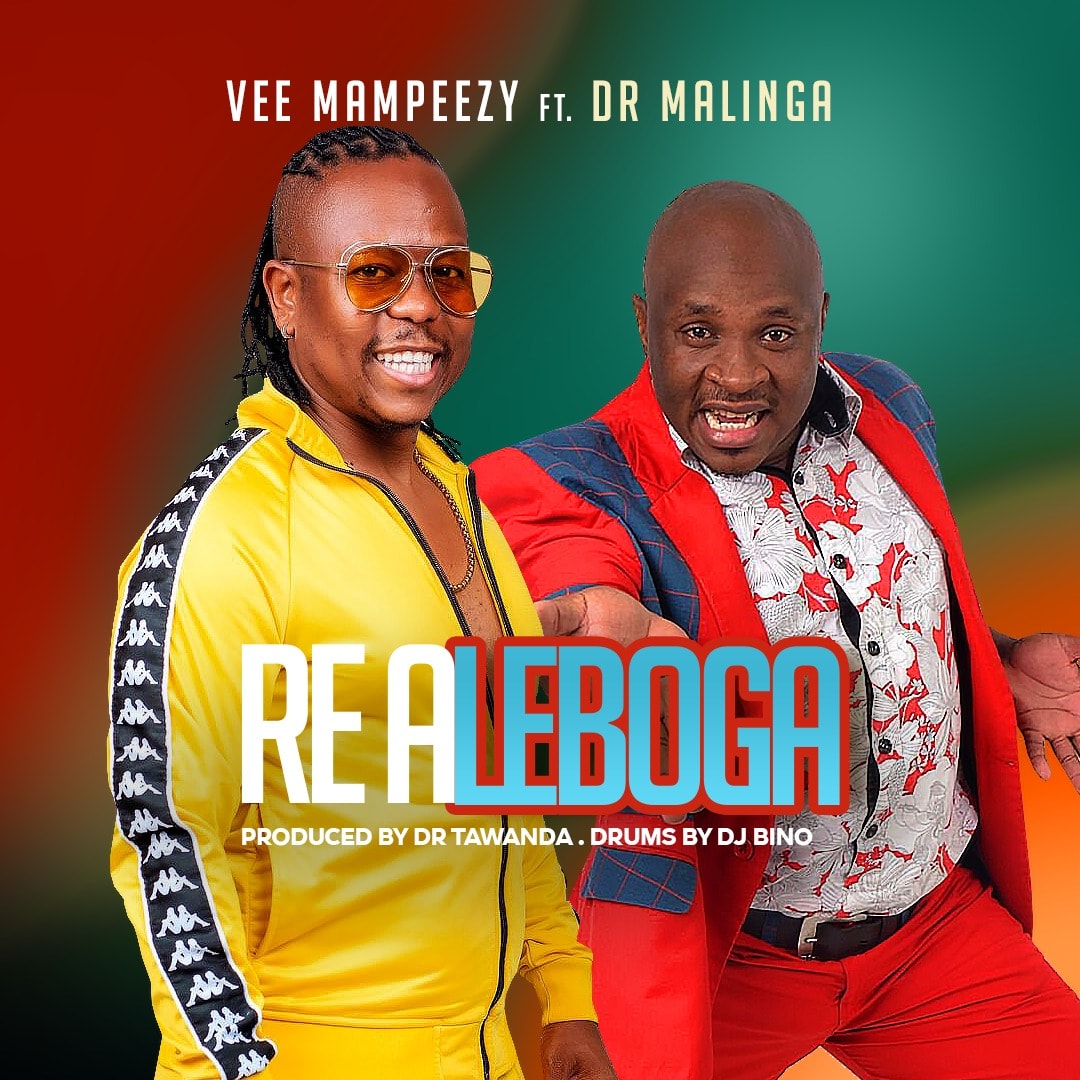 Local veteran artist Vee Mampeezy is on a roll this year from his entrepreneur exploits to most importantly, he has released “Re a leboga” featuring South African hitmaker Dr Malinga. This new single single comes this year after he released 2 hit singles that are still in rotation on radio stations and still charting the lists

When Vee Mampeezy is involved, it is no surprise that this new single will be a certified festive hit after it has already been shown love by Batswana and some South Africans on social media. Vee’s fans can hope that their favourite will drop an album later this year or early next year.

Stream the new song here and let us know your thoughts in the comments section below.