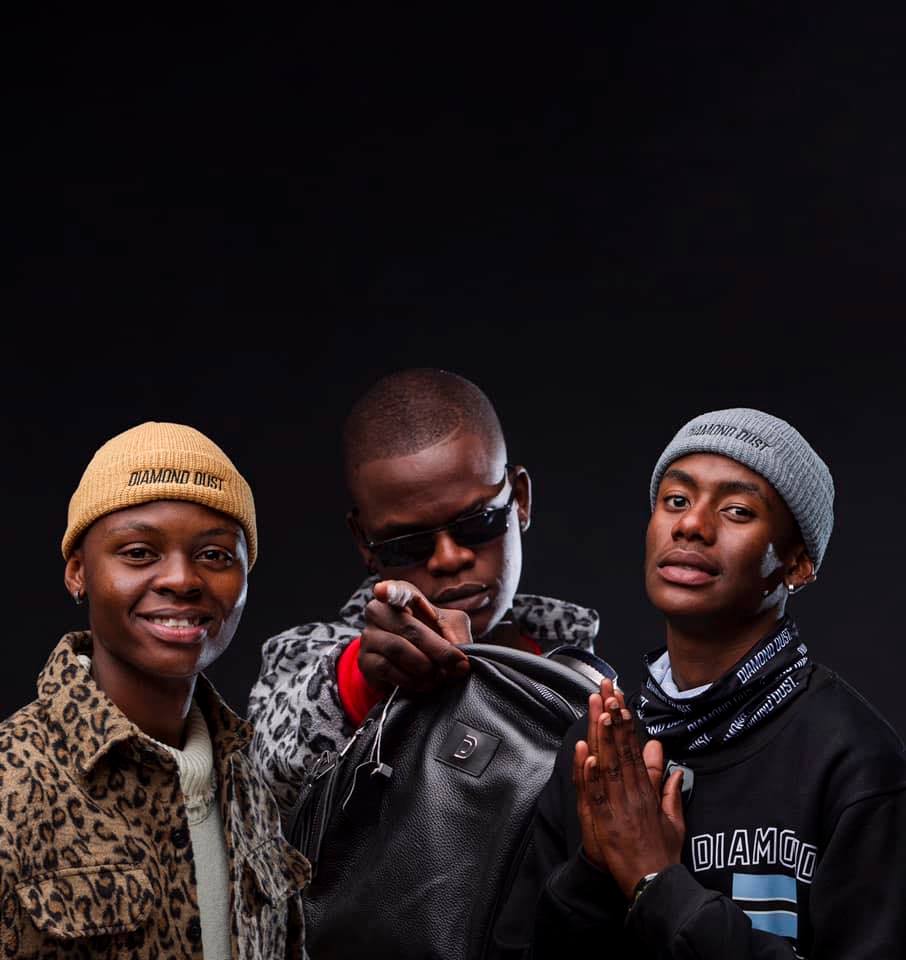 On the 21st of December, Sotho artist Malome Vector shared the tracklist to his album titled Karabo. Track 11 was the standout for Batswana as it featured Ubuntu band who are a local group who have recently taken the local industry by storm. How Malome Vector and the talented group crossed paths is still unknown but we are glad that the collaboration has seen the light of day. The feature is within Ubuntu’s ball park and no one would have done it justice more than them.

Ubuntu Band certainly did not disappoint with the feature as the went all out on the song and impressed fans from Lesotho and South Africa as well. We hope to hear from Ubuntu and we wish them success this year as they also hope to elevate their music.

Stream Mangoane here and let us know your thoughts in the comment section below.