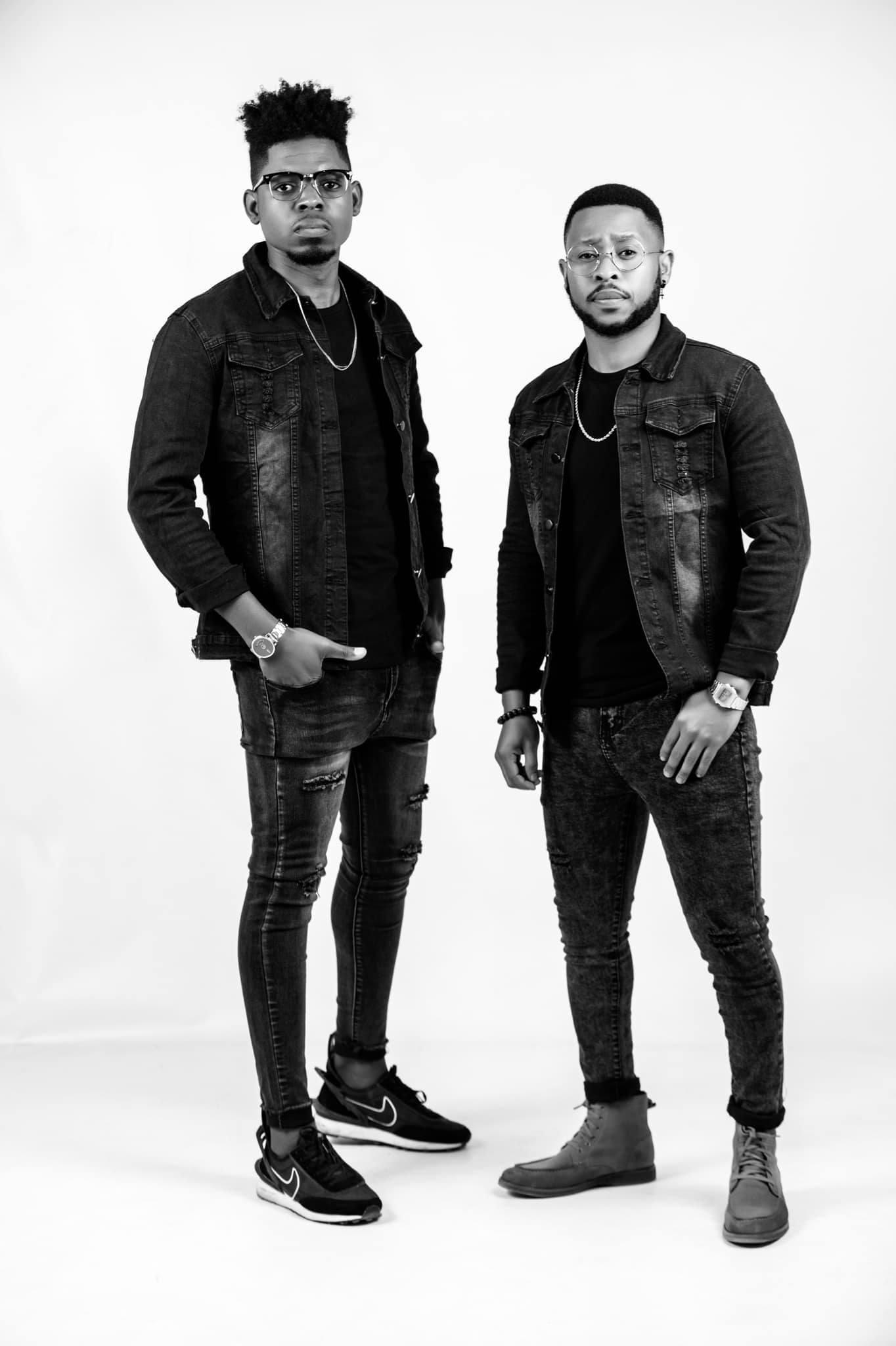 Following their hit collaboration on the Colder Than Water track, Team Distant have announced a track with Jinger Stone yet again. Their previous song topped local radio station charts and was greatly by both fans and critics alike. Team Distant shared video snippet of the song to their facebook page. The track is titled Home and judging by the video it is a love song and the release month is February which is also the month of love.

Team Distant would be hoping to add more long projects to their discography this year after dropping their 4-track EP last year which had fans relishing for more projects from them.

Watch the snippet here and let us know your thoughts in the comment section.