Home Blog Raul Bryan takes control of his own Reality 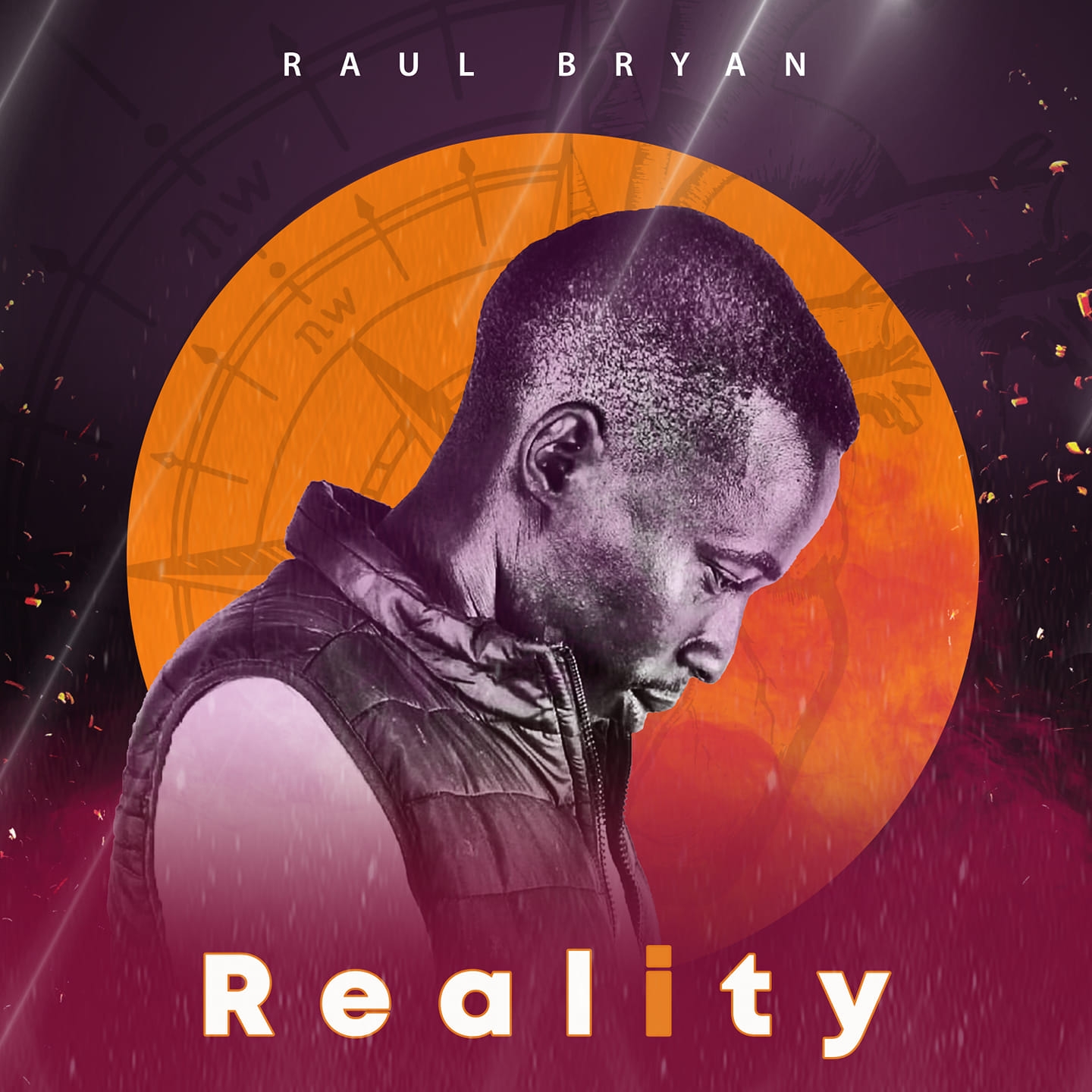 Award winning House Producer Raul Bryan has released his third studio album titled Reality. The album features guest appearances from Priscilla K, MsCandi and Groovysouls just to name a few. The album is a follow up from last year’s Afro Technics 3 which was a hit according to his ever-increasing fanbase.

Raul who is admired by DJ’s across the country and whose music is getting recognition in international clubs believes that his music will takeoff to the worldwide as it’s evident in his new album which has already made waves.

Stream Reality here and don’t forget to share your thoughts in the comments section below.