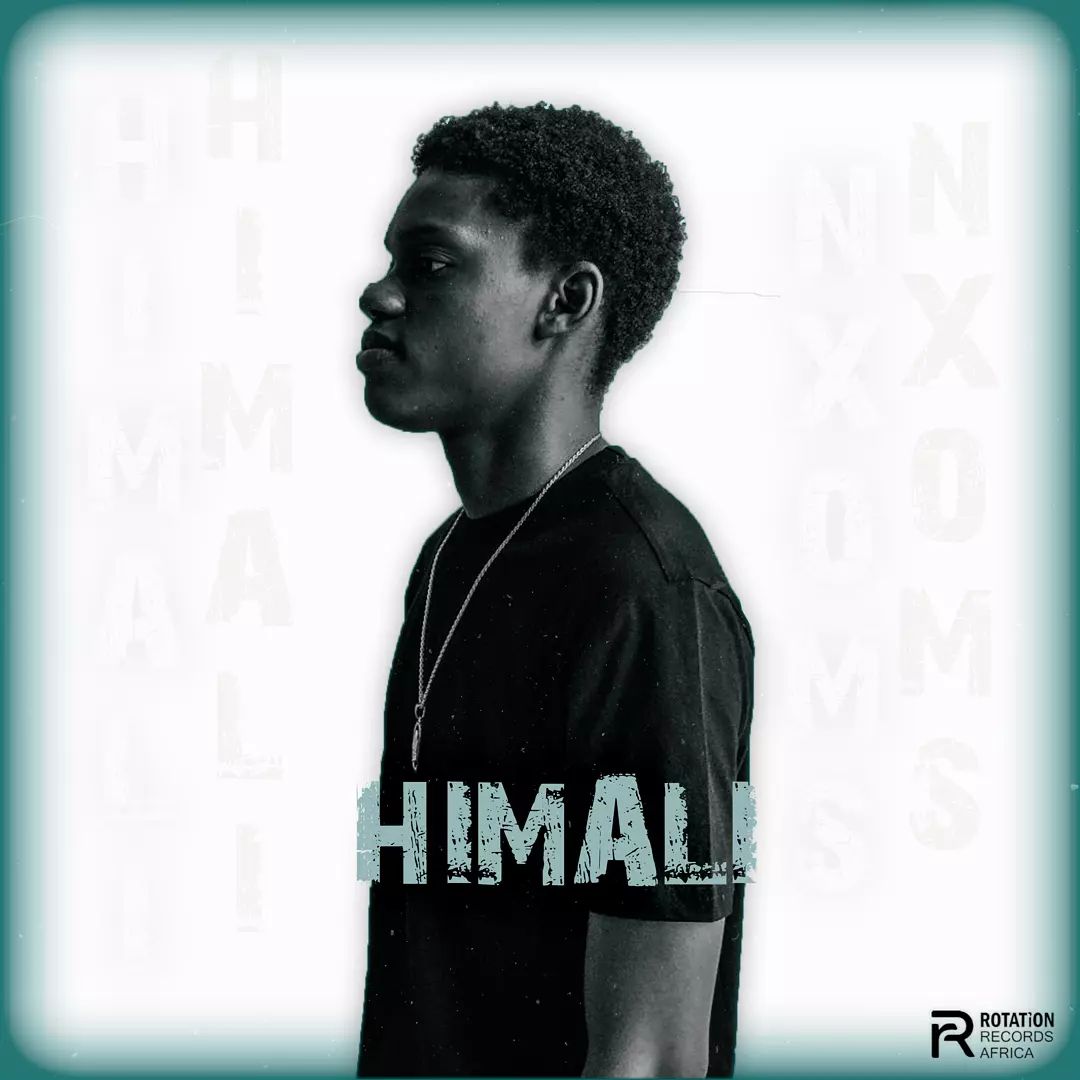 Local Afro Music DJ Nxoms has released his debut album titled “Himali” The 26 track album comes after he dropped a single titled “Tomorrowland” earlier this year which was a hit among his fans and the Afro music industry. Himali features a wide range of Afro DJ’s in the industry, the likes of South African duo Native Tribe SA, Tswelelo Malebola, BaxSphere and Kaone Musonda just to name a few.

NxoMs, whose work ethic is likened to that Black Coffee by his peers mainly due to the amount of work and dedication he puts in his project has already impressed new fans already with this new album and the reviews were mostly positive for such lengthy album.

Stream Himali here and don’t forget to let us know your thoughts in the comments section below.