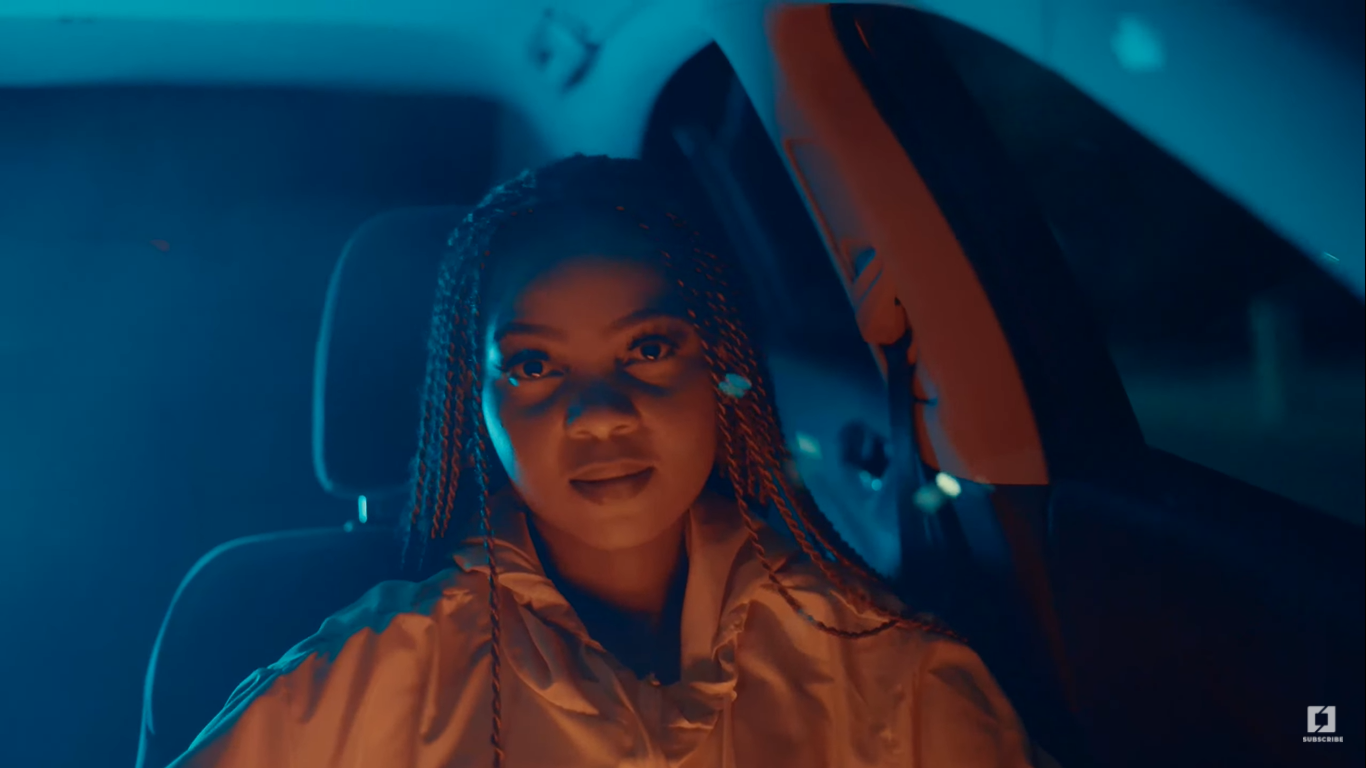 Talented rapper Menzile Chester has released the music video for her hit single Washin’ The Bag. The scathing visuals which match the intensity of the raps where directed by none other than Cyc Jouzy who translated the mood of the track to the video perfectly.

Menzile delivered raps which would excite her fans into hoping for a project this year or more singles to cement herself as one of the top local rappers. Fans have already fantasized her with other artist they think she can collaborate with and we can only hope she makes their wishes come true.

Watch the video below and let us know what your thoughts in the comment section below.

Pablo%8 and Danxielle link up on ‘Falling’