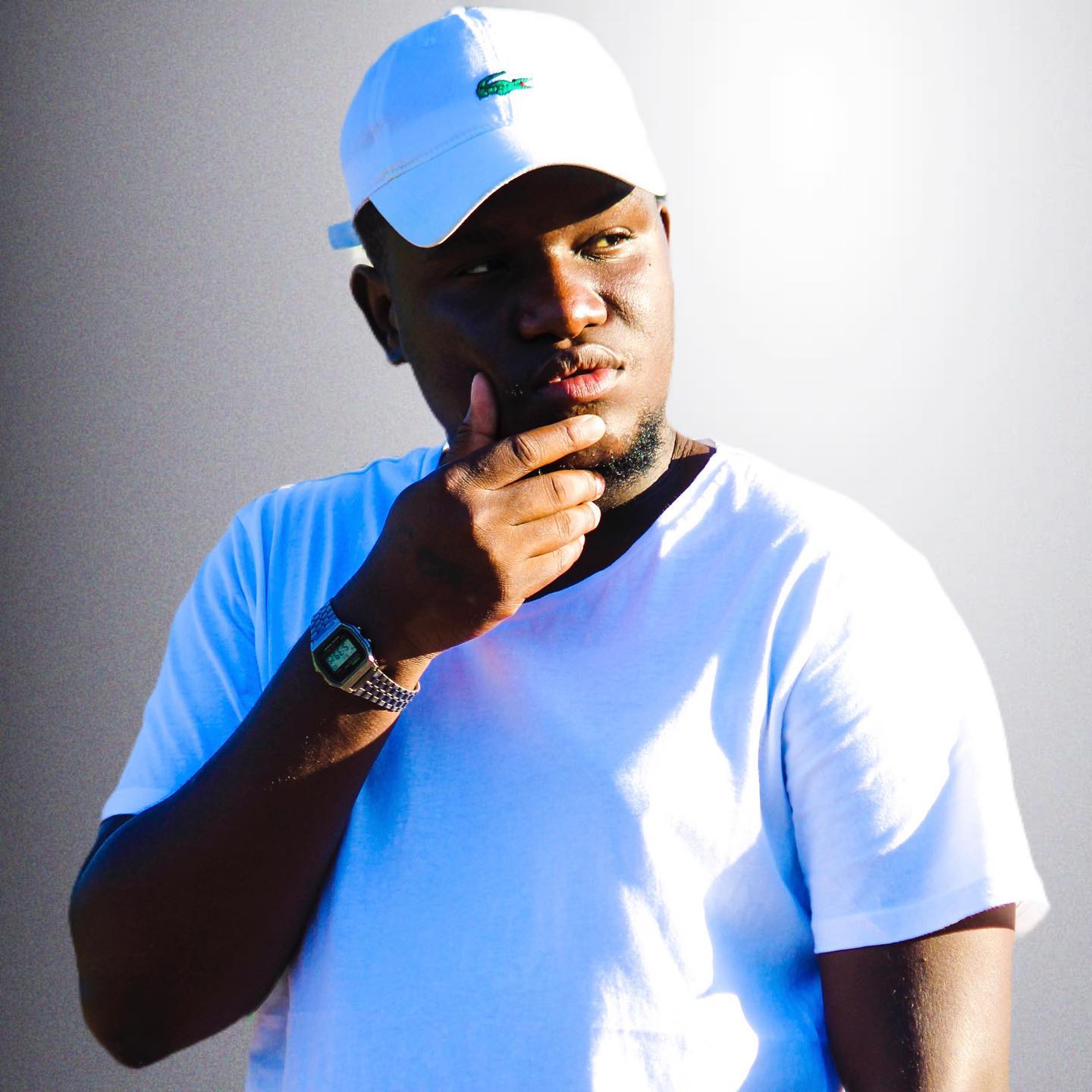 Amapiano producer Makwinja has released a new Amapiano single titled “Nawe” which he believes it is one for the festive mood and will pull crowds. The single is the second track he released this year following “Come with me” which dropped a few months and was a banger among the fans of the genre.

Makwinja hopes that Nawe will be a national hit that local DJ’s can play during their sets at events as it can propel the recognition of his brand as one of the most promising Amapiano DJ in the country.

Stream Nawe here and let us know your thoughts in the comments section below.