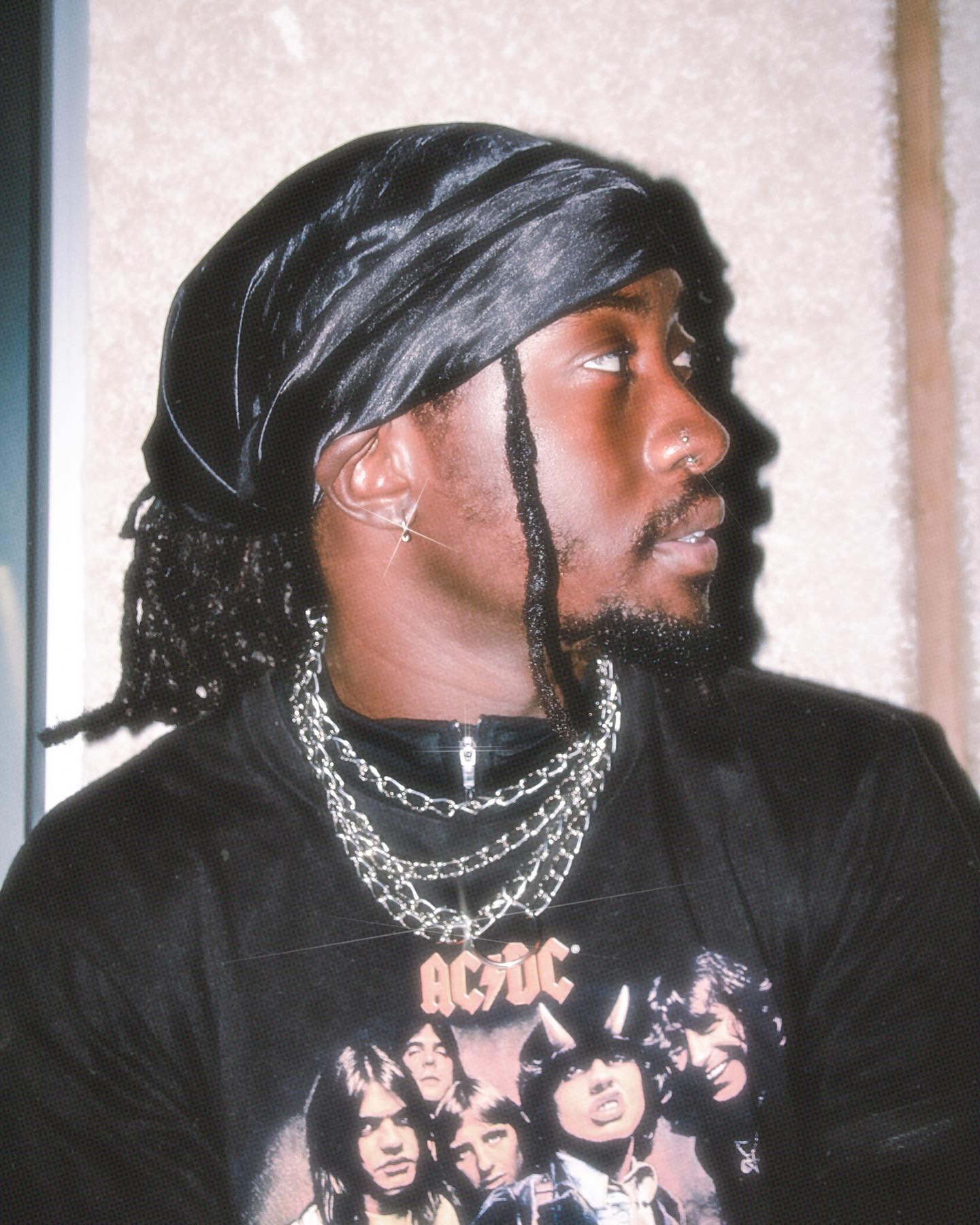 A few months after dropping Night Sky, Jordan returns with a feature laced track titled “Honest” which features guest verses from BZY and BEEKSTAR THE DON. The urban poet has shown love to Yaw Brannerman whom he says was a big part of the production of his new single.

Jordan rose to fame with his live shows when critics cited that his magical voice would serenade listeners and since then he has collaborated with big stars in the industry and has performed on big platforms. His latest album titled Pieces made him one of the most sought-after vocalists in the country.

Listen to Honest here and let us know your thoughts in the comments section.