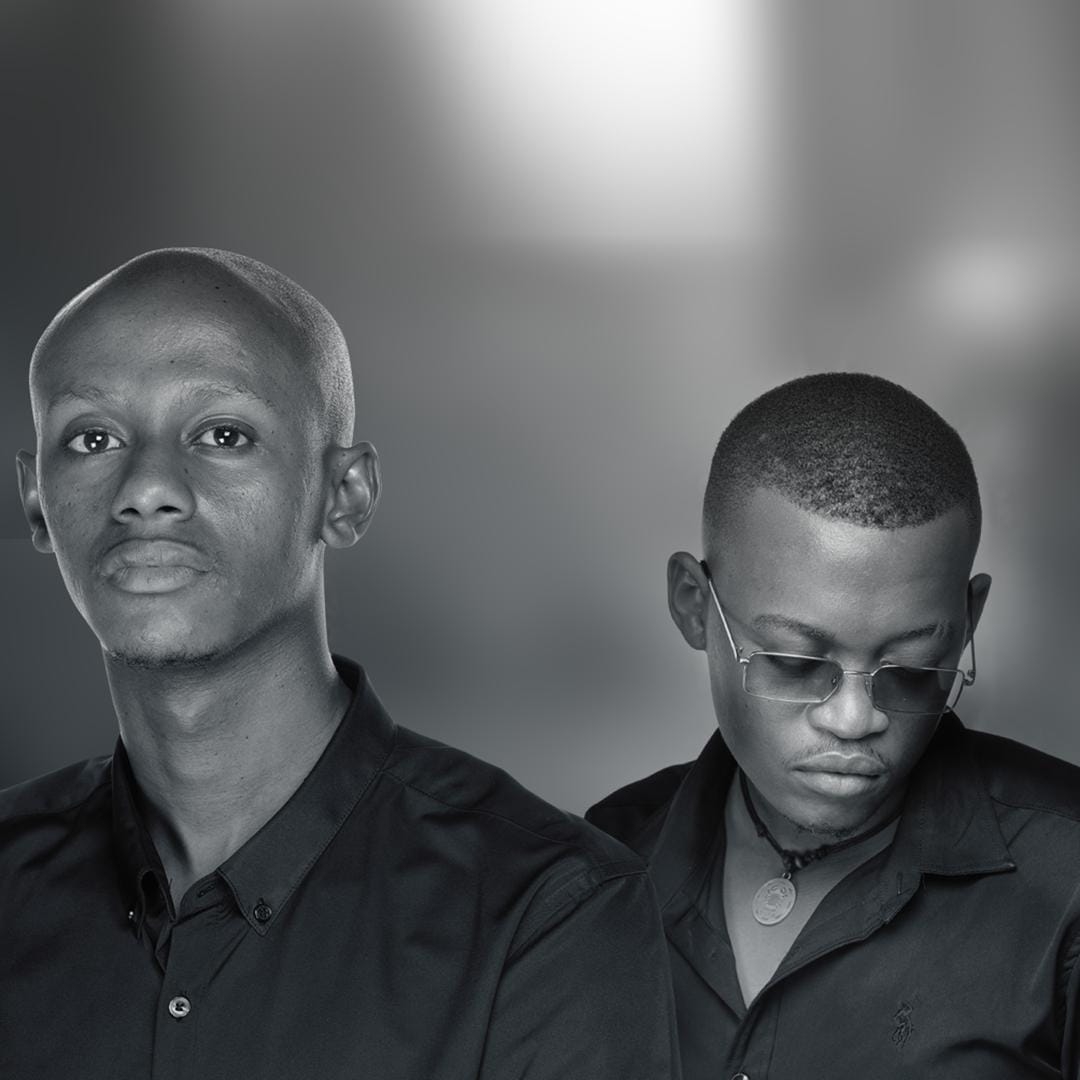 After a long time teasing the song, RnB duo IceCold Mob have finally released their latest offering titled “Honest” which was curated by MB onthebeat. The song features vocals from Calvin Carl who is known for his acoustic videos on social media which have turned him to a fan-favourite across the music scene.

The track comes as a second outing for IceCold Mob following their early release dubbed “Lose Myself” which was a tearjerker for the fans as the song evoked their emotions and left them demanding more music from the duo. We hope the new song leads up to a highly successful album like their debut album The Cold Chronicles.

Listen to the song below and don’t forget to leave your thoughts in the comments section.