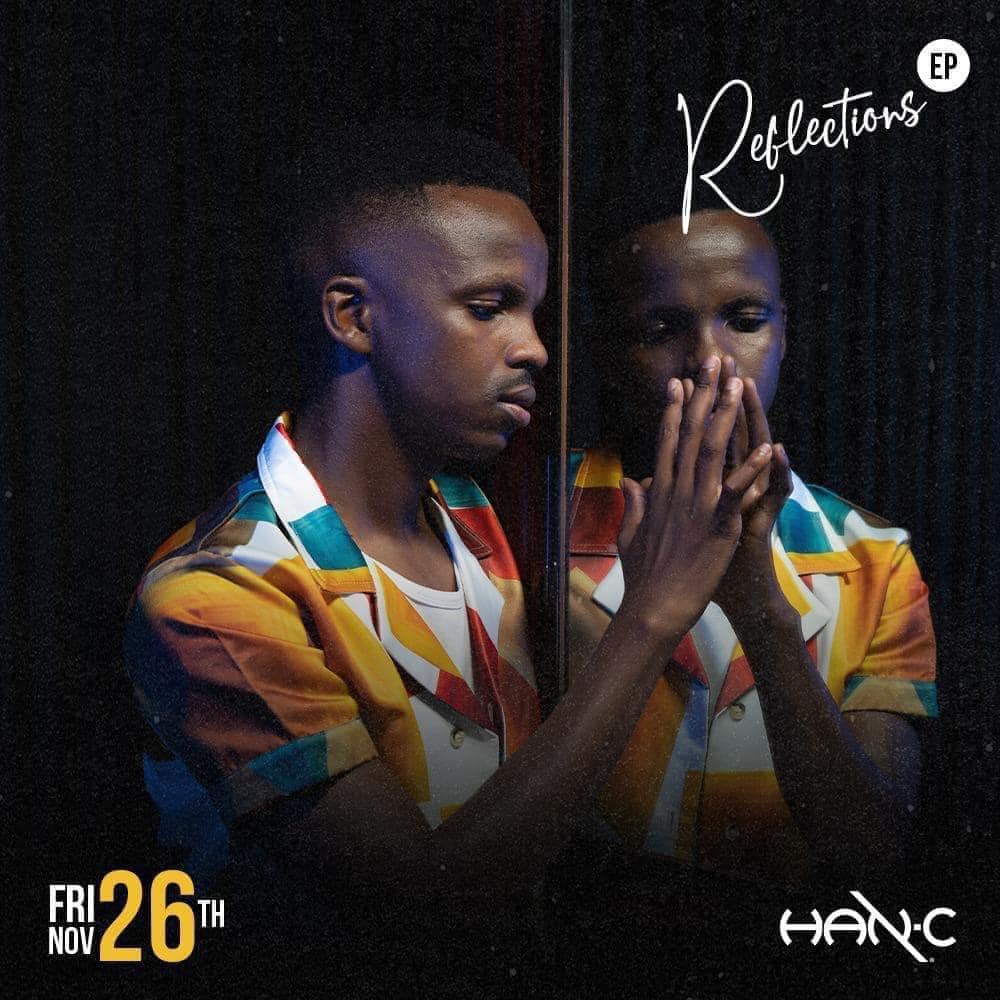 After making teasing announcements about his next project, Local songster Han-C has finally released an EP titled ‘Reflections’ which caps off a fantastic year he had. The 8-track EP comes after Han-C was leading the charts with Itsatsaula where he was featured by local hitmaker Charma Gal as well as his other hit with Ban-T

Han C who is no stranger to commercially and critically acclaimed projects will be hoping to cap off a successful year with a huge EP like this one. So far fans already have favourite songs which are catching attention on social media.

Stream Reflections here and let us know in the comments section your thoughts about the EP.