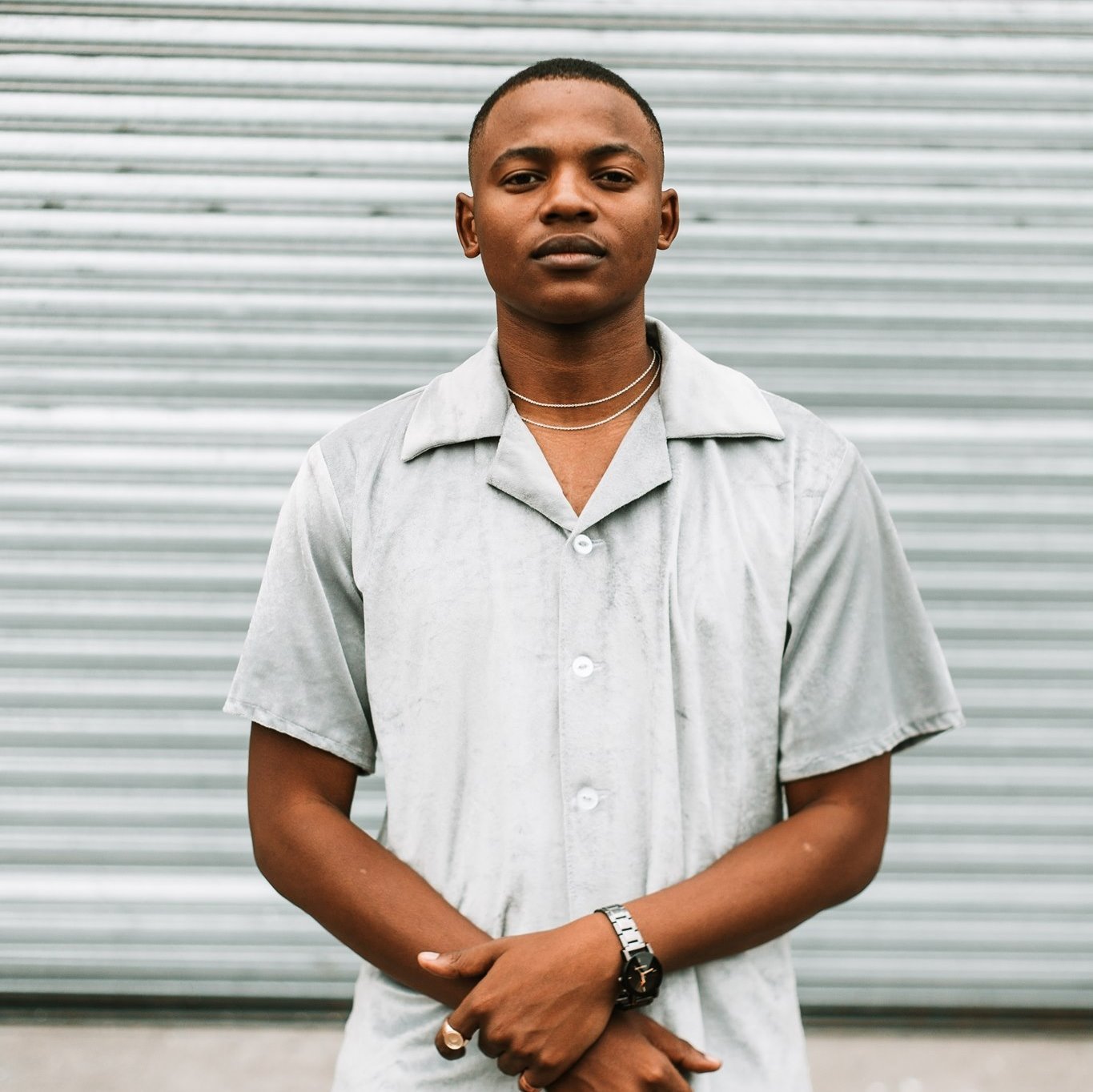 Award winning artist Frost Legato makes his return to music with his latest offering titled “Found” with the multi-talented vocalist Dato Seiko. The upbeat track is produced by the usual suspects in the game, Flex The Ninja and AmoBeatz.

According to Frost, the track is the lead single taken from his upcoming album titled “L.O.S.T” which doesn’t yet have a release date nor a track list at the moment. Frost’s last fully fleshed project came in 2018 when he dropped Morwalo which was well received by his legion of fans. After a long hiatus from the scene, fans have high expectations that they will be treated to the same quality music as before.

As you patiently for the album to drop, listen to the song below and leave your thoughts in the comments section.