Home Blog Dynamic Duo back at it again! 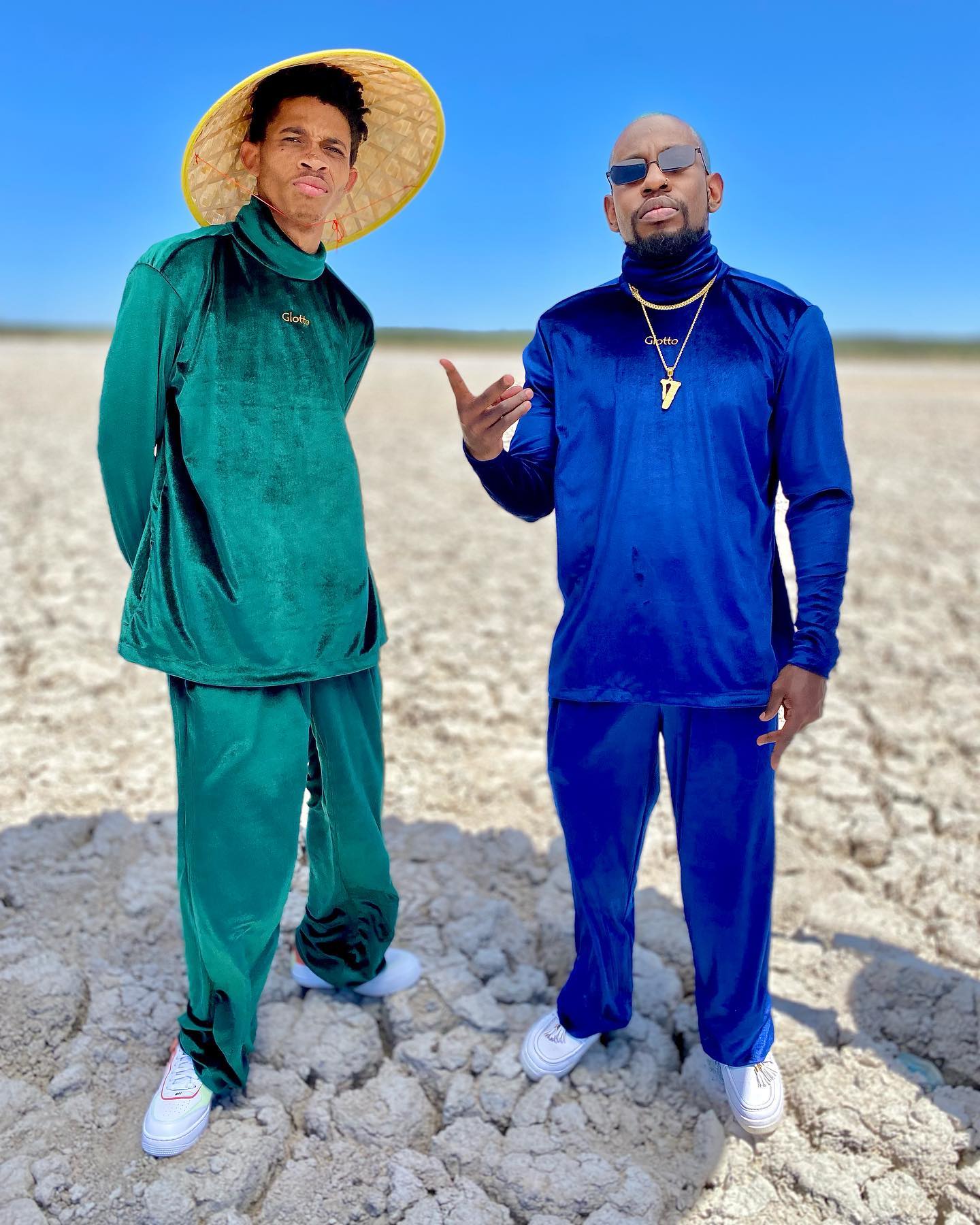 Heavyweight rapper Veezo View once again punches above higher with his new outing. He features fellow rapper William Last KRM last who is in familiar territory when it comes to standing toe to toe with reputable rappers. The collaboration comes after they both worked on “36 bars” taken from William’s debut album. The track also boast of production from the highly talented producer Flex The Ninja who is a known collaborator of Veezo who always delivers a crazy production.

The collaboration from these two talented artists is one that would be well received by fans and critics alike as they are both rappers who are in their prime and never fail to amaze their respectable fanbases. Hopefully these two will stay locked in the studio and serve the people with a collaborative work of art.

Listen to the track below and let us know in the comment section If you’re ready for more tracks from the duo.

[…] outing titled “Heavenly Sent”. William is a busy body in the music industry following his collaboration with Veezo View which was released recently and it is still in rotation in radio stations. Mpho Sebina is also not a […]