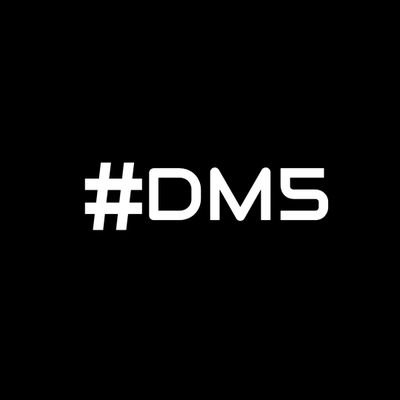 Upcoming DJ DM5 has found a knack for adding soul music to his Afro mixes and this has made him stand out from the rest of the flock. His sets include tracks that are produced by who he deems the greatest house music producers of all time. He bring a fresh perspective to the Afro House genre and has already gained major following from fans.

DM5 who has little to no experience in commercial music has been quietly mastering his craft and he is one of the most focused young DJ’s in the country. The future of Afro music is looking bright with this young talent at the helm. Fans of DM5’s music have high praises for him and believe he will continue blessing them with magical mixes.

Listen to DM5’s mix below and stream his music here and Don’t forget to let us know in the comments section what you think of the mixes.