Home Blog DJ BeeTee and Ancestral Rituals link up for a remix! 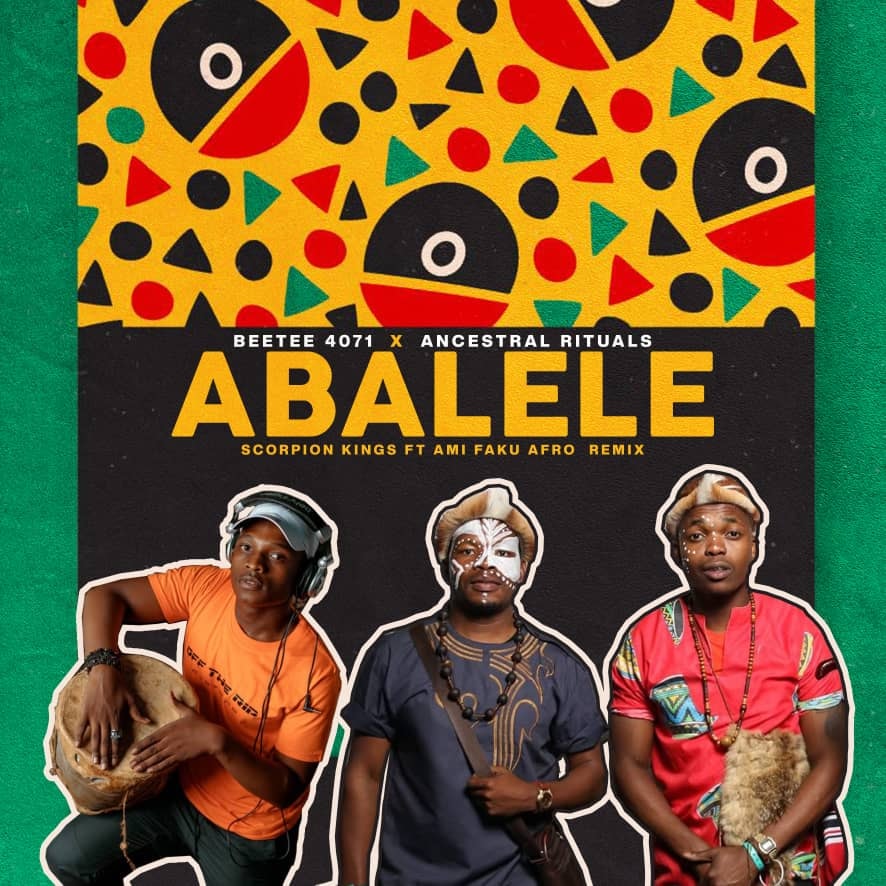 BeeTee’s performance was trending on social media and this prompted him to drop his official remix which has been well received by fans. We can hope that it reaches South African audiences and give the resident Afro DJ his deserved breakthrough.

Stream the song here and let us know in the comments section what you think of the remix.