Home Blog DintleOnTheTrack starts the year on a high note 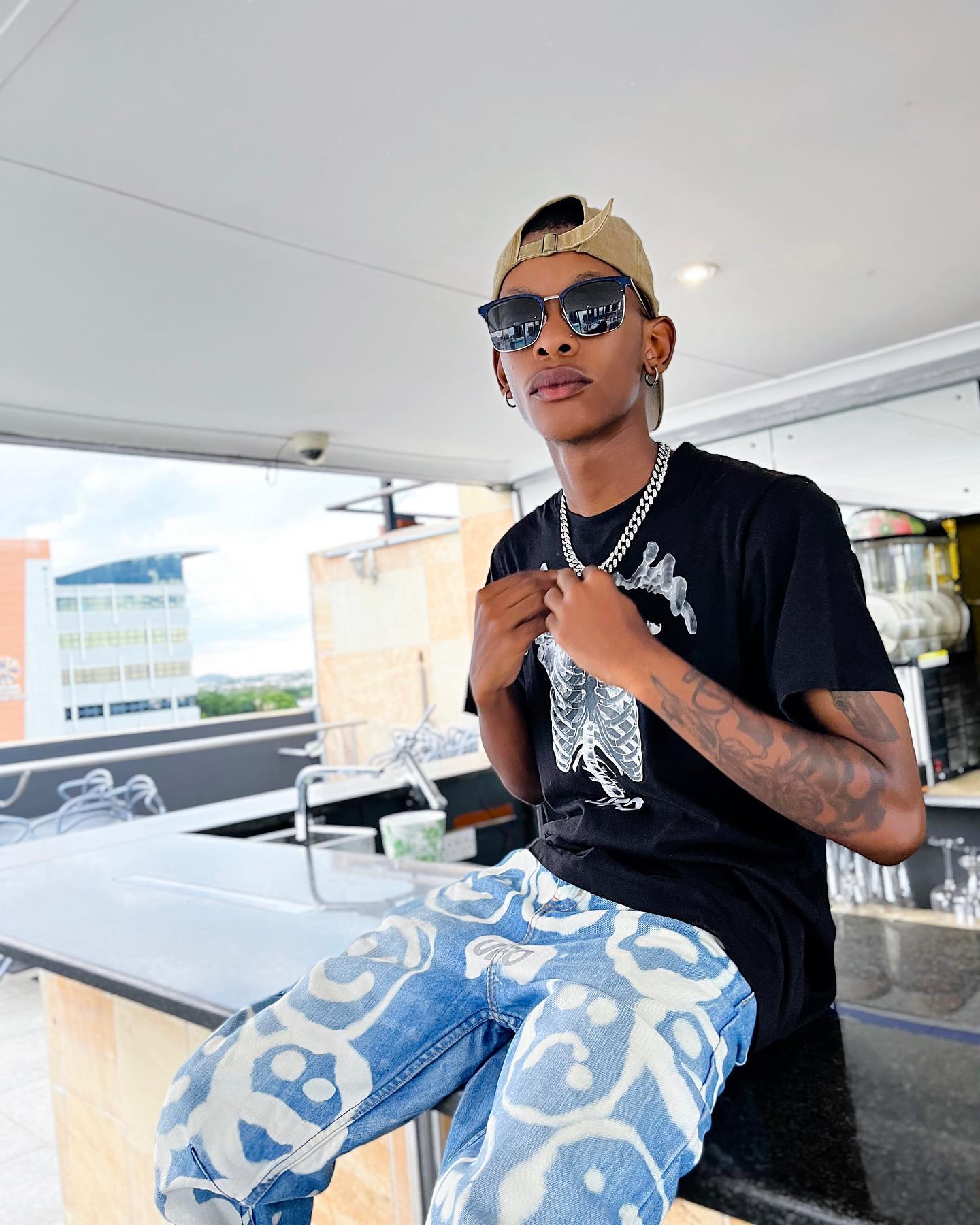 Local rapper DintleOnTheTrack has kickstarted the year on a high note by doing a freestyle of Drake and Jay-z’s hit track titled Pound Cake. Dintle’s version still goes by the same name and the 1minute 20second freestyle was uploaded to his social media pages.

Dintle shot the visuals for the freestyle and even provided the lyrics for his fans to do a sing along. The freestyle hints at longevity for the young rapper who aims to be one of Botswana’s greats while also celebrating how far he has come as a rapper. Dintle also promises that he will keep making music until he takes his leave from earth which has his fans relishing new projects from the young rapper.

Watch the freestyle here and let us know your thoughts in the comment section below.