Home Blog Dada Kavino on the way up 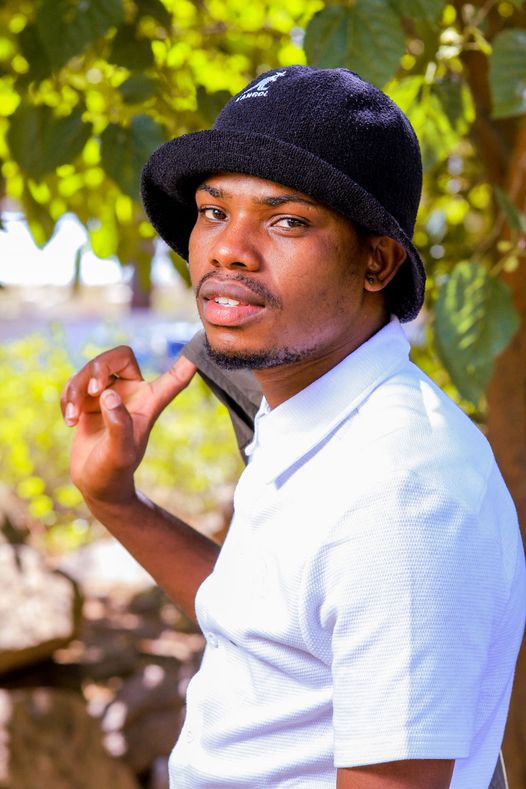 Dada Kavino’s journey to the top seems to be nowhere close to slowing down. The young man’s break into the music industry, which he credits mostly to comedian and business man Maatla Ephraim Basha, oozes consistency and pure talent.

The young man has new a single titled ‘Botsetsi’ coming up, and judging from his followers’ reactions, it is another outstanding piece of work from him. But, let us wind down the clocks a bit. I came across his break out single ‘Mmata’ while just browsing through my news feed some months ago. The song, the video, blew me away, they came across as those of someone who has been in the game for quite some time, so a little digging on his YouTube channel opened up videos from as far back as 2018, I reckon it is safe to say the young man has been waiting for his opening for some time.

His YouTube history also seems to suggest that he started off as a rapper and later on decided to stick to Afro Pop which ultimately brought him to the people’s attention. Now in 2021, After the success of ‘Mmata’, Kavino went on to release another single, ‘Gakeye Gope’, which was also met with critical acclaim from his followers. So, as things stand, he is not slowing down any time soon.

Me and the guys here at Zalyri wish the young man all the best, and with shows opening up, it won’t be surprising to see his name plastered around town.