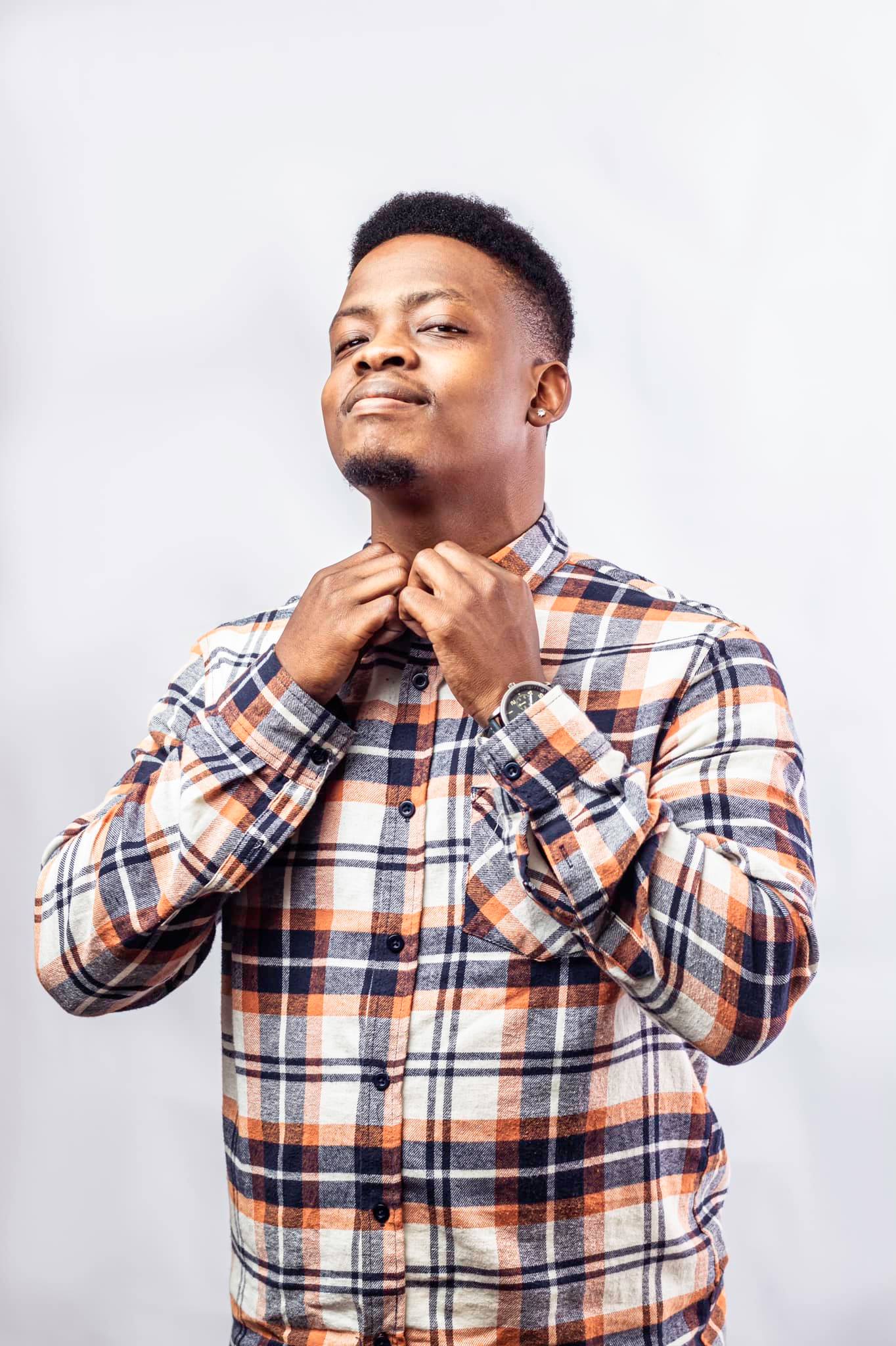 Veteran Motswako Veteran Baxon has released a follow-up to Nkueleng. The new anthem titled “Mabotlolo” already has fans buzzing, calling it one of the best song he has ever released. Mabotlolo is a party anthem based on his performances of the song and the vibrant video itself provides evidence.

Baxon who is forever a fan favourite is expected to drop an album or an EP later this year or early next year. In his current tenure as a Motswako artist, Baxon has not let down his fans down ever and we believe he would not start now.

Listen to the song here and let us know your thoughts in the comment section below.