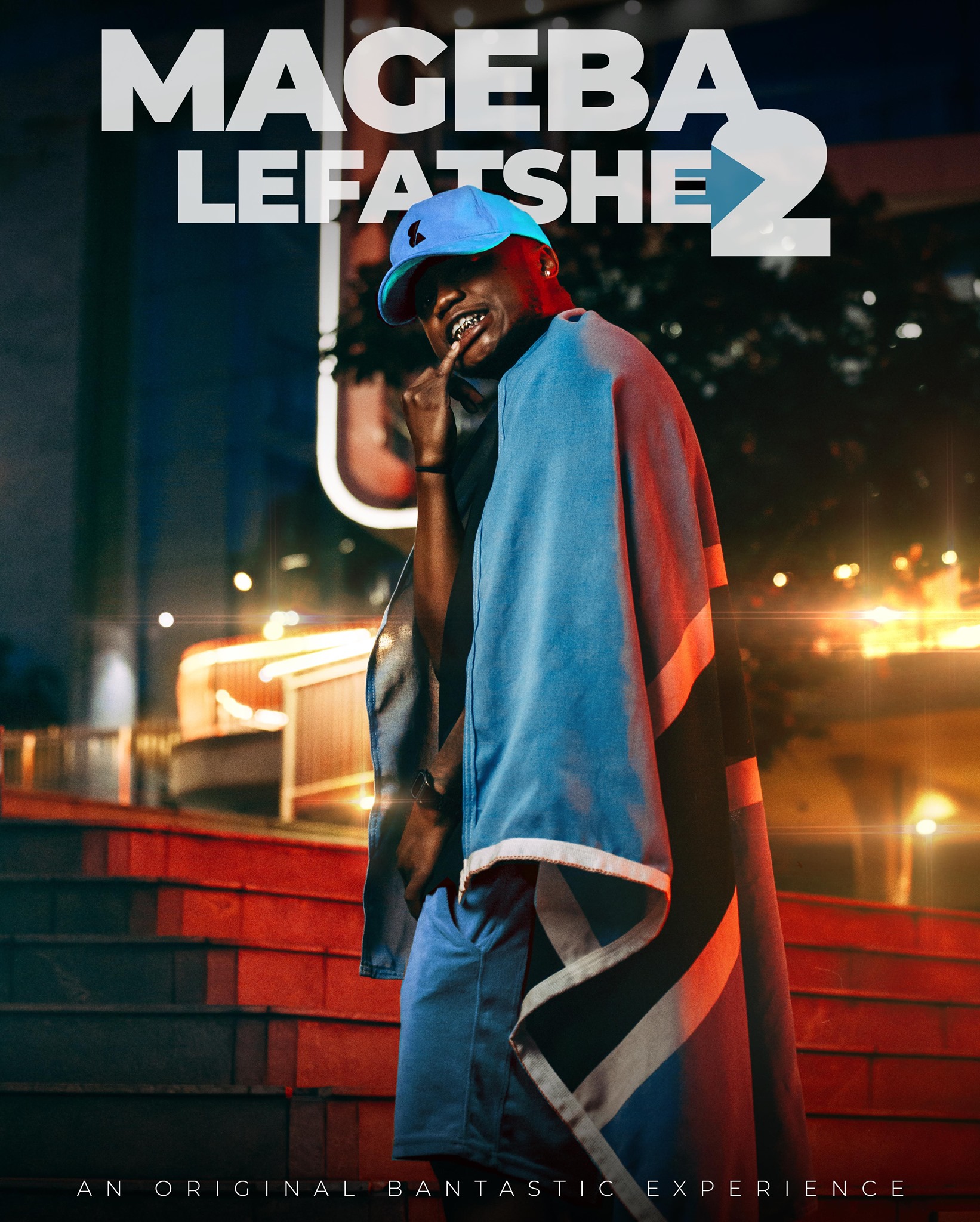 Local heavyweights musicians Ban-T and Han-C join forces for new single titled ‘Mageba2Lefatshe’ which has already garnered good reviews from Batswana and has received lots of airplay from local radio stations. The duo has impressed the different audiences of the two fanbases and has left the fans hungry for more music.

Ban T teased on his official Facebook page that there’s so much coming from him and Han C and it has fans on their toes wondering if it is an album or a tour together but whatever it is, It has the full support of fans and the music industry as a whole.

Listen to the song below and let us know your thoughts about the duo and the song in the comments section below.