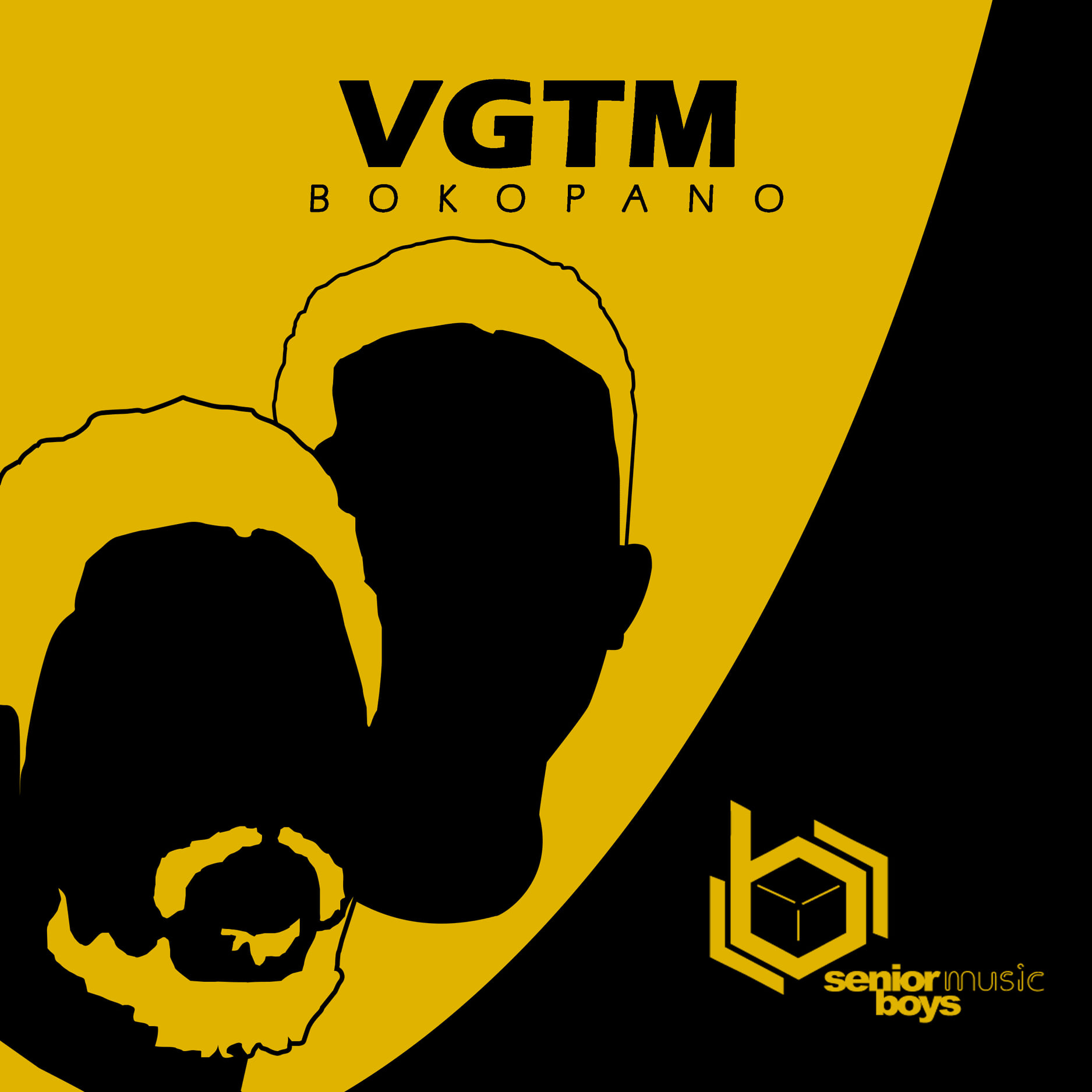 Local artists Tswelelo Malabola and Viral Gucci have teamed up to form VGTM. The duo has released their first Afro House collaboration Album titled “Bokopano”. The 12-track filled long play highlights the skills and artistry of these two.

The two artists have been working together on mixes before deciding to take on a project of such magnitude. The project has been well received by Afro House Fans which has left them desiring more. Fans have came out saying that they hope there are more projects like this one in the pipeline.

Stream Bokopano here and let us know your thoughts in the comments section below.