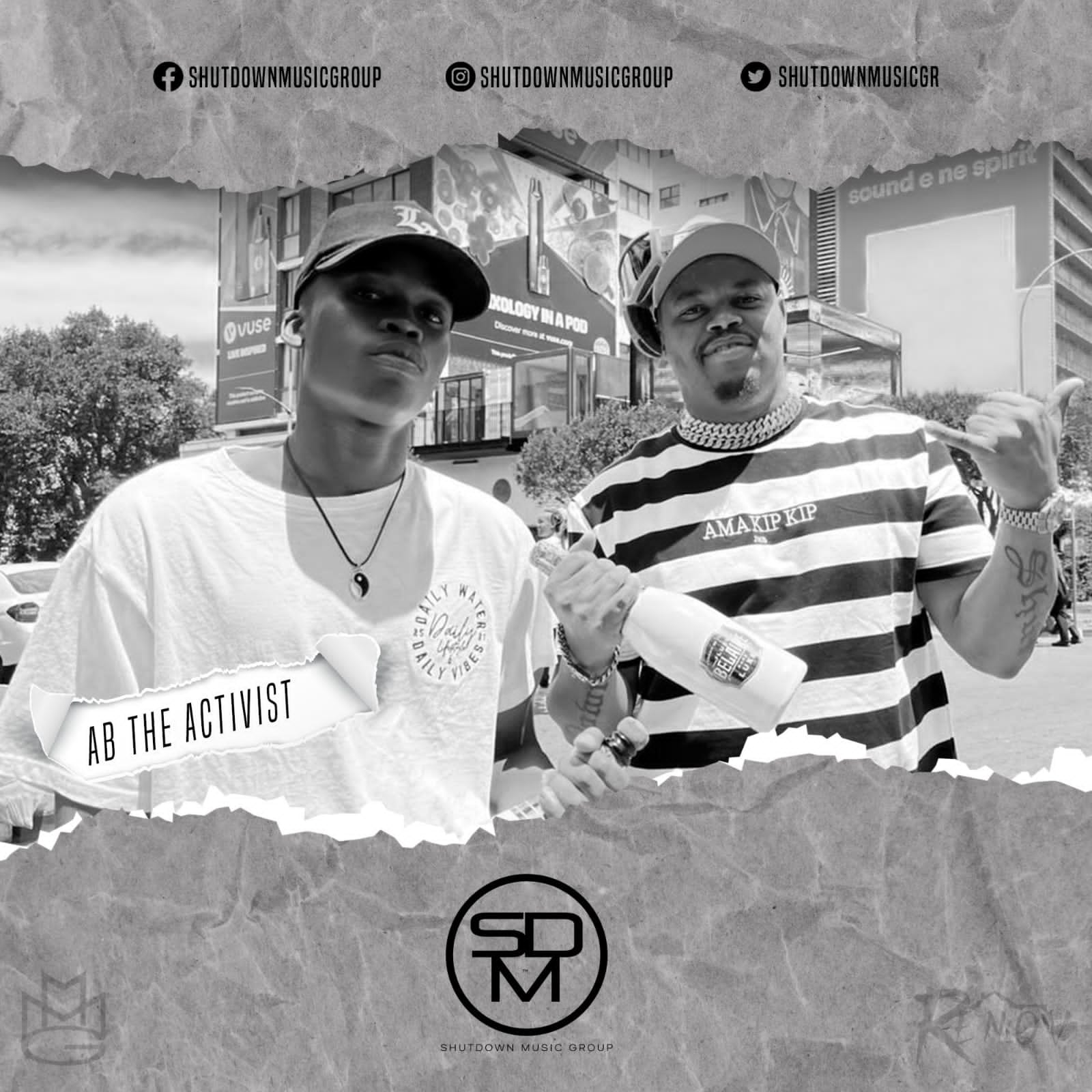 This is the year of great things for local rapper/producer, Ab The Activist whom after years of working hard on the grind has finally signed a record deal with Shutdown Music Group which is based in South Africa. SMG, as it’s popularly known among the music world is known for giving platforms to new wave artists and propelling them to success. Great things are coming for AB who can now market his music to Africa as a whole.

In order to properly celebrate this huge win, AB has released his new song titled RAMPAGE featuring I’ME with the visuals directed by the incredibly talented Cyc Jouzy. Judging from the music video, we can expect more music from AB.

Watch Rampage below and let us know your thoughts in the comments section below.